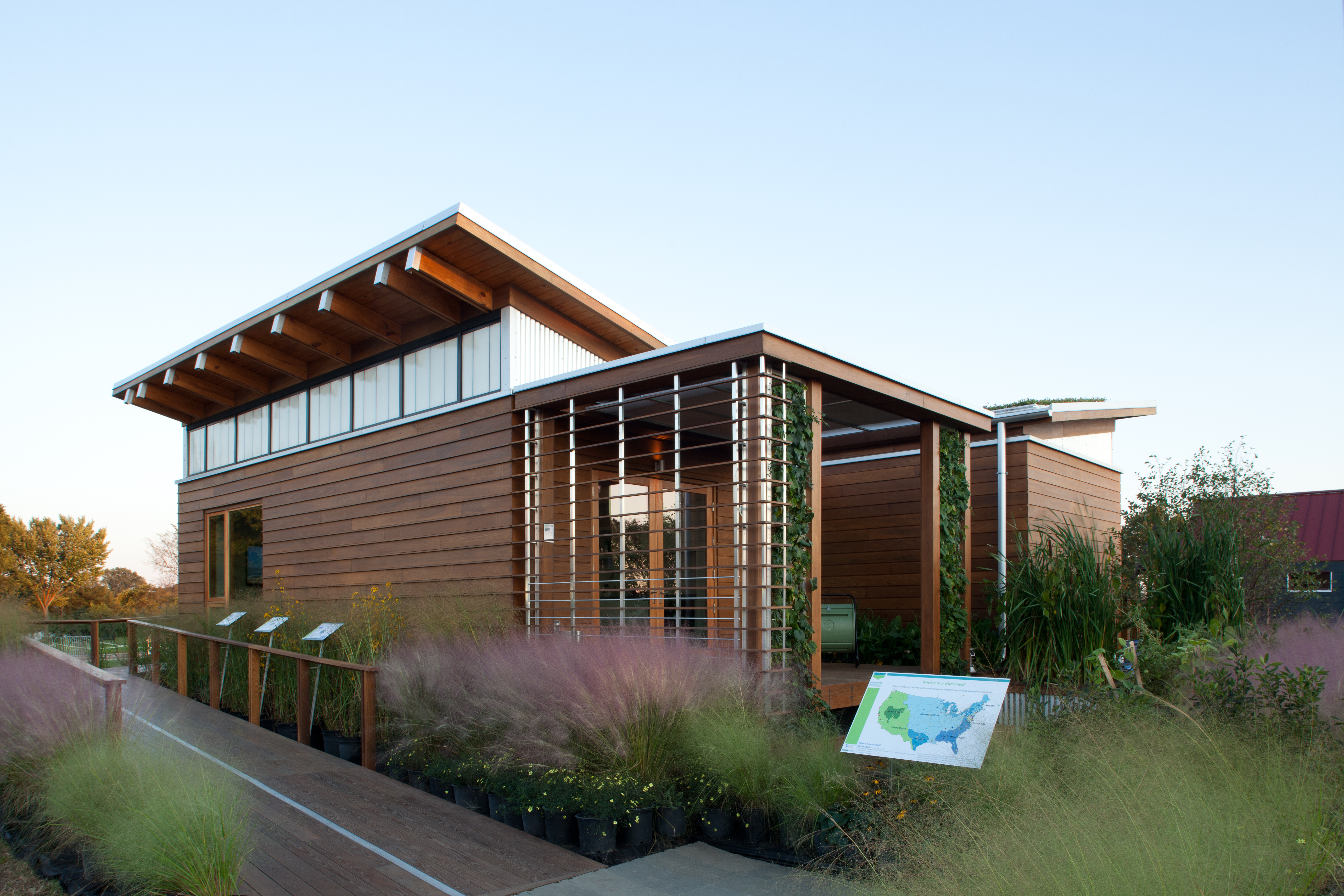 Days after the University of Maryland’s entry, WaterShed, took first place at the Department of Energy Solar Decathlon 2011, accolades for the team continue to pour in from supporters, media, and government officials, including official statements before the United States Congress and Senate, and a note of congratulations from Maryland Governor Martin O’Malley.

By Monday morning, congressmen, state representatives and the governor all had expressed their pride in the team’s achievement. In a statement released by Governor Martin O’Malley’s office, O’Malley said “I’m more than proud that the Maryland WaterShed team’s vision and effort was recognized as a first-place accomplishment on the international stage. The team’s innovation and commitment to sustainability is a terrific representation of the state itself. Their work not only shines, but contributes to a better, stronger Maryland.”

Maryland Congressman Steny H. Hoyer (MD-5) entered into the Congressional Record on Monday a statement congratulating the team, highlighting the cutting edge techniques that will drive the industry into a more sustainable future. “By blending innovation and technology with sustainability and conservation, these students demonstrated the creativity, teamwork, technical knowledge and determination that are essential as we work to revive our economy and regain our nation’s place as a leader in high tech and sustainable manufacturing”. (Read the full proclamation here).

U.S. Senator Ben Cardin (MD) also praised Team Maryland’s efforts Wednesday in a statement recorded in the Congressional record for the Senate. Cardin, who serves on the Environment and Public Works Committee, and who has made the Chesapeake Bay a priority during his terms as senator, stated “The University of Maryland’s work in publicizing and promoting sustainable housing options like WaterShed for the residents of the Chesapeake Bay region will go a long way toward preserving this treasured resource. I cannot think of a more appropriate effort for the University of Maryland to be engaged in, and I applaud everyone’s hard work during the past two years towards this common cause and successful outcome.(To read the full statement, click here).

While Maryland’s entry garnered substantial media attention during the competition, WaterShed continues to make headlines with its win, appearing this week on local network TV and major print media including the Associated Press Wire report, the New York Times, Baltimore Sun and the Washington Post. News of WaterShed’s achievement also appeared in several niche environmental and architectural websites such as Treehugger, Inhabitat and residential architect.

One of the biggest honors for the team, however,are the kudos received from over 20,000 people who came out to Potomac Park to get a glimpse of WaterShed, and the thousands of notes landing in e-mail boxes and on the team’s Facebook page throughout the week from strangers, supporters, mentors and friends.

Adds Amy Gardner, WaterShed’s Principal Investigator, “Steve Jobs once said, ‘I think if you do something and it turns out pretty good, then you should go do something else wonderful, not dwell on it for too long. Just figure out what’s next.’ The encouragement we have received from everyone who visited WaterShed will carry us forward to whatever that ‘next’ might be.”